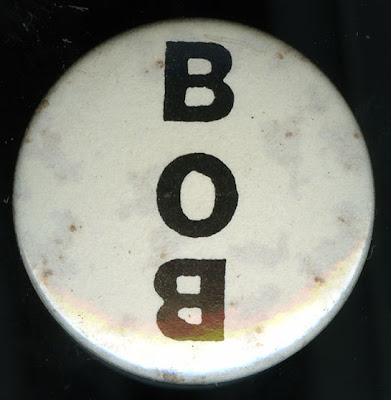 at last there's a proper BOB myspace with a whole bunch of tunes covering their horridly blighted career. i wish i wasn't to blame for a small chunk of it, and had at least made sure the covers for the sombrero releases were nicer, but what you gonna do?
they were going to be the turn featured under B in the next polari lesson, but now you can just head over to myspace instead - BOB house of teeth 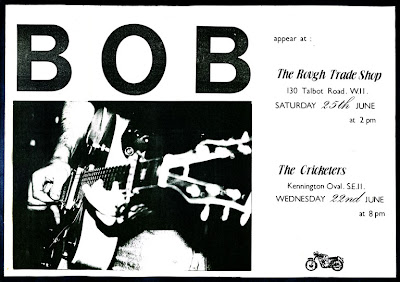 they're probably best remembered in a monkees without a tv show kind of way, and for a couple of years their live shows were the happiest places in town, but the slightly darker stuff they went on to do has weathered much better. i was going to play you my favourite - 'i don't know', but it's on the myspace, so instead here's a spanking b-side
BOB - time and again

Except the Monkees werent a bunch of backstabbers, eh?

simon did look good in a wooly hat though.
x