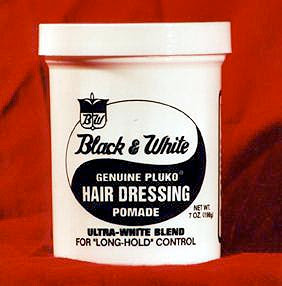 well alright good rockin last night. we trolled round to see that nice sweary richard hawley for a bit and he was mighty fine. we sneaked off before the end mind cos i get bored of anyone after about half an hour and i'd rather go out on a good bit than when i've kind've lost interest. but we always love a man who knows his pomades and while we might've put up with royal crown it really has to memphis's finest...

the crowd were an unkempt bunch of wastrels who didn't look too much like they'd been raised right. not enough roy and charlie in their lives. and nowhere near enough genuine pluko hairdressing. 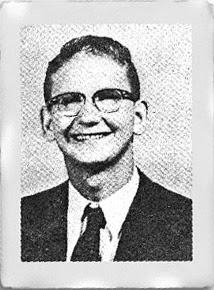 roy orbison - only the lonely 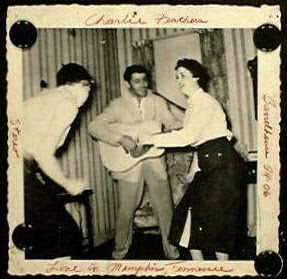 I've really tried to get into the man Hawley's music, but it just won't happen - apart from Baby You're My Light, which I really dig, daddio.

I am tickled by Feathers, though, and The Big O. Thanks muchly! )

Have you tried Dennishopperschoppers - you should. I saw him live at Rough Trade East last year. He plays bass, drum guitar and croons all at the same time. Incredible.

check him out here
http://planetmondo.blogspot.com/2007/11/dennishopperchoppers-midnight-rider.html

hey, here is the site i was talking about where i made the extra cash......

I dunno, you post a nice thing about Richard and Charlie and Roy and some bugger spams you...*sigh*.