give us a clue 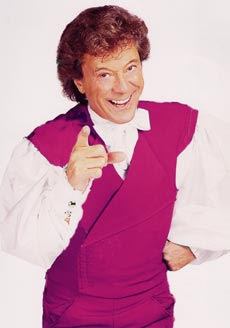 so it's intros clue time already duckies and what with all the huffing and puffing and struggling that's been going on i reckon it's just in the nick of time. now i sure ain't no lionel blair but i'll do my best. like humphrey lyttleton always says, there's no beating lionel...

'The master of give us a clue was undoubtedly lionel blair, and who will ever forget him, exhausted and on his knees, finishing off an officer and a gentleman in under two minutes?'

so you all know where you're at the current entries go

i know. pitiful isn't it. and with uptown top ranking at stake. i mean even if you've already got it it's the perfect gift. and anyway it's not the prize it the goddamn winning that counts. and i've never won a single thing in all my days so i should know.

so todays clue. i know it's a bit random but this is a lot trickier than it looks you know...

it's studio ones very one child star the cool operator delroy wilson (only the song is from when he was more grown up, i just love this picture) 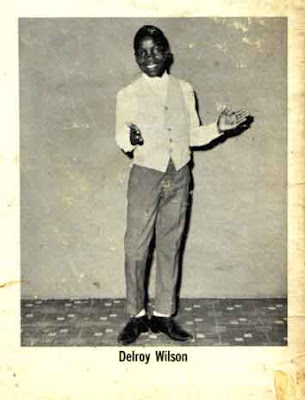 delroy wilson - i don't know why

i hope that helps - there'll be another tomorrow
x

Email ThisBlogThis!Share to TwitterShare to FacebookShare to Pinterest
file under intros quiz clues

God, I really must listen to I'm Sorry I Haven't A Clue more often. Humph's double entendres are bloody hilarious.

Lionel Blair was great as one of the Celebrity Big Brother contestants in that Extras special at Christmas.

I can't believe the stuff Humph gets away with at 6:30 in the evening.

Strike a light woman, I don't need a clue for THAT intro though!

it's just an excuse for a bit of smut and a top tune really.
x

Oi, what about those of us who got 8 and a 1/2 without any bloody clues!

Hope you've got a nice picture of Una Stubbs for the next clue.

Where did Lionel get that clobber? It's right up my Carnaby St. He was in 'The Persuaders' once you know.