space is the place 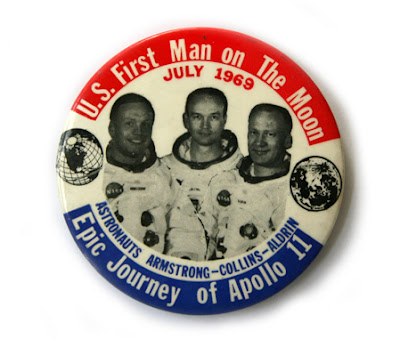 gripped by moon madness on the 39th anniversary of giant steps and 'for all mankind' and there's only nine of them left you know just nine men in the whole wide world who've stood on another planet... blimey. 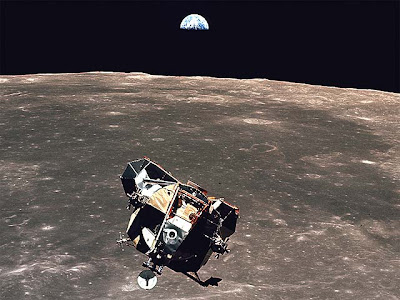 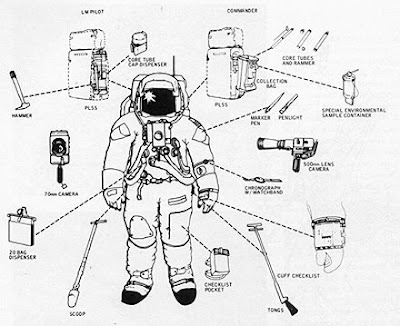 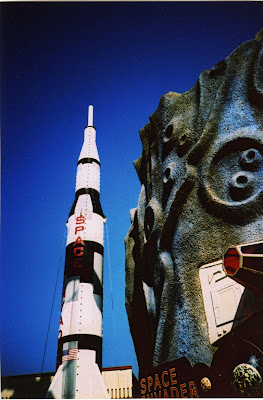 cosmic sounds to take you there too...

Nice little selection (what, no Sun Ra?). Whats's the story on Asha Puthli? Keen on that. I'm sure that nasal noodly synth solo sound was only ever used on fusion records about space made between the late 70s and early 80s - but there's nothing wrong with that! Reminds me a bit of some Patrice Rushen things...(Starts rummaging through drawers in search of woobly cassette copy of Atmosfear's 'Dancing In Outer Space'...).

I was only five months old at the time, but my mum took me outside and held me up to look at the moon. Probably explains how I turned out.

And you've reminded me that I need to read this x

Er...as you clearly mentioned yourself. Nurse, the screens!

I now have to pull my finger out and sort out my new "sitette" full my space stuff. nice tunes

moon moon moon moon mooon - davy do read moondust it's a smasher full of top class nutcases who've done some amazing things
spud - i've only got two puthli songs on a couple of iffy bootlegs from long ago mainly cos the other stuff i've heard is a bit futher out there than i like to venture but 'right down here' is worth a listen - i'll dig it out
simon - i'm sure you turned out just fine dear
bltp - space site-ette! i can't wait
x

Yes, fair play to those astronauty types. If it hadn't been for them, we'd never have known that the moon was made of cheese.