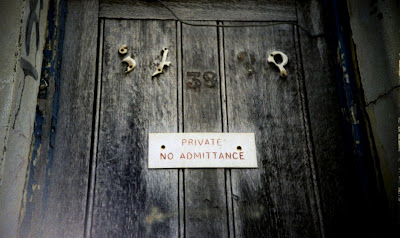 tomorrow is finally take the caught by the river book back to the library day. it's a lovely thing even for the desperately terrified of the countryside and wish that fishing was a bit more about fish spotting than fish hooking bashing and eating homebody type. in a desperate effort to show willing we set off last week on a real life river expedition all packed lunches and sturdy brogues photocopied bits of the valley of the dead cars bit of book and thanking the heavens that the mrs can do directions and maps and paying attention cos at first it looked like everything had been lost to the olympic farce till she bravely led us past 1000litre tubs of hydrochloric acid dumped in the middle of the road to a little gap in the buildings and sunshine and the river. 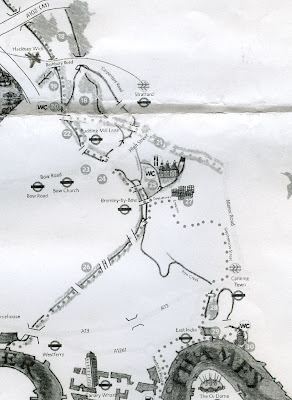 i think we'd probably missed our best chance by about a quater of a century now that most of the hackney end has been swallowed by stadiums and mile after mile of developers cheap nasty already crumbling wet dreams but there was still someone cleaning out the pool of the old big breakfast house and ducks and the bryant and may matchgirls strike factory through the trees and a nice sit down at three mills's bizarre towers and eventually too the ghost of bow gas works and long lost memorials hiding in the bushes and scrap yards and pylons and deadly battery recycling and flyovers and 'alright darlin' scaffolders and on all the way to the thames and lighthouses and diners. and a river i never really knew was there all these years. cheers chaps. 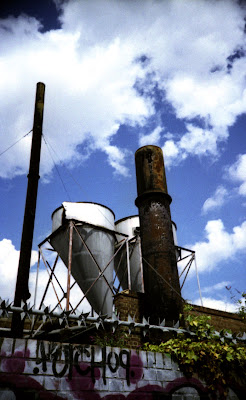 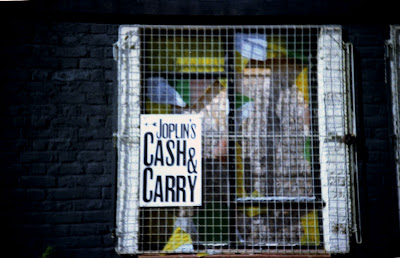 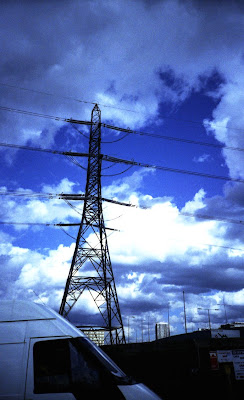 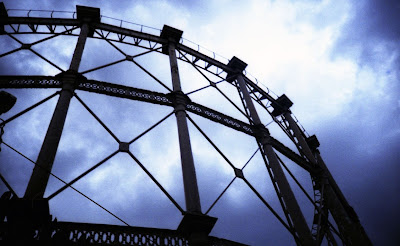 and there's more - orbison acts! without glasses! has anyone ever seen this? 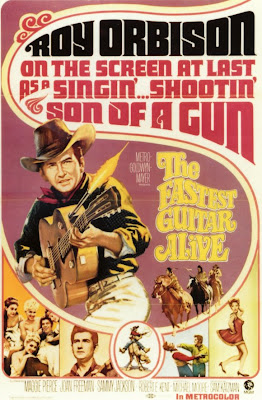 if you fancy rivers the wandle good for walking next to . it's a rag bag of old and new with the odd scrap yard and abandoned doo dah along the way. Could be worth a try you can get to it on that tube you north londoners are so keen on too!

it's on my list now i'm all brave and outdoors. ta very much. where do we start?

well you can start in Carshalton in deepest darkest south central (London) but you can aslo start halfway down and can cut down from Morden tube through Morden hall (there's a market at merton abbey which use to have good second hand book shop and deen st urban farm ) and then work you way down to wandsworth. The section from carshalton to morden is semi natural/estates and after that it's a mixture of housing/industrial etc . Compared to the lee it's perhaps not as industrial or wild. You might see kingsfishers
this map looks good
http://www.merton.gov.uk/wandletrail

oooh ta ever so - we'll have a go. the mrs is quite keen on erith too along a bunch of kind of linked south east london bits. we've got a handy leaflet. i hope all this exploring doesn't lead to cagools on christmas lists and all sorts of other horrors
x

we could've done with a bit of that to sustain us while we were trapped on a traffic island somewhere near bow. now i know how shackleton must've felt.

I've done a good walk around erith (see my flickr for pics) go one stop further on the train and walk went in the loop of the river. It's wonderfully bleak out there. The brown Mental Kink cake is the best!

Erith and South East London? Blimey that would be encroaching on my manor. You could pay me as a tour guide!

Love those photos are they yours Ally. And that Larry Jon tune, what a cracking piece of country soul..

ta for the top tips bltp and mr yr heartout we're so intrepid we do our exploring guideless - we're that brave even in the heaven knows where it is of all that way away
mondo dear chap the snaps did indeed come out of my lovely old lomo. and hell yes that is some tune isn't it courtesy of the very excellent country got soul volume2
x

Phew. That's a relief. I won't have to pretend to be knowledgeable!