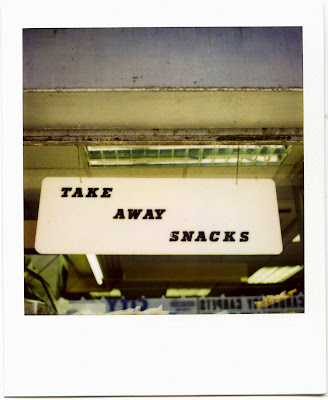 he says my daughter, and all the love he has is wrapped up in the tone of his voice when he says those two words, he says my daughter you must always look with both your eyes and listen with both your ears. he says this is a very big world and there are many many things you could miss if you are not careful. he says there are remarkable things all the time, right in front of us, but our eyes have like the clouds over the sun and our lives are paler and poorer if we do not see them for what they are.
he says, if nobody speaks of remarkable things, how can they be called remarkable? he looks at her and he knows she doesn't understand, he doesn't think she'll even remember it to understand when she is older. but he tells her these things all the same, it is good to say them aloud, they are things people do not think and he wants to place them into the air.
jon mcgregor - if nobody speaks of remarkable things

popping peas from their pods 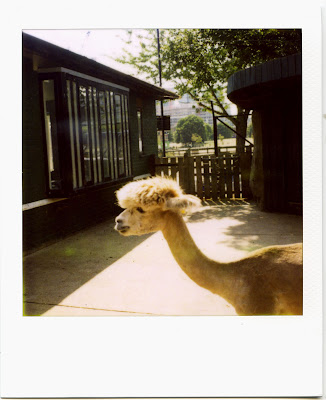 the alpacas of vauxhall city farm

tiny little almost black ducklings swimming about underwater then just popping up again by the bridge in st james's park and a mum duck chasing a whopping great fish when it bumped one of her ducklings and just ducklings in general really. st james's and regents parks have been packed with them. 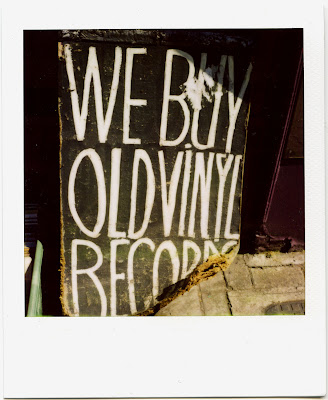 gladys knight and the pips - the makings of you

pinching ideas wholesale from caught by the river

PS: Do all their alpacas have 60s barnets? Impressive.

There's some lovely stuff there, Ally

what should I know about Joyce? It's lovely tune.

I hear a rhapsody!

Oh, and the shepherd's pie down at La Palma cafe; running in the woods: G in her stripy hoodie; the drawing that my mate's 8 year old did of a pirate; her explanation that she'd chosen a pirate because 'it's hard to make the eyes the same. And pirates only have one eye'.

Mick'll be along in a minute to quote Rob Ryan's 'Other worlds cannot be as beautiful as this one'. It's true though, isn't it?

Can't play the mp3s till I get home. Looking forward to Joyce and her banana!

and joyce's banana sure is worth the wait - and ta duckie