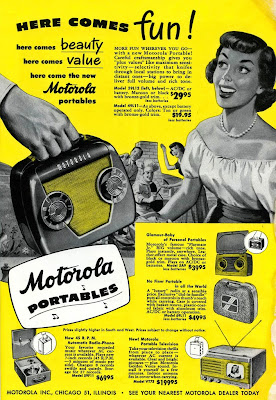 gee but radio four can be great. the film season they just gone did was the tops. most especially the oh so meadsian life at 24 frames a second - david thomson's "personal journey through how cinema has changed both him and us". it's just the stuff i relied on speechification to catch me up with but what with those heroes long gone i thought i'd best step up. they're only thirteen or so minutes an episode and are full of stuff like "i'll give you a lot of facts but i know you don't really like facts so many of them are so bad and unhappy and there's nothing you can do about them they're just another hill of beans. by now you either know the history of the movies or you have it wrong or all mixed up. it doesn't matter" and i think you might like them. i did.

life at 24 frames a second - in the dark

life at 24 frames a second - fear and desire

life at 24 frames a second - wired for sound 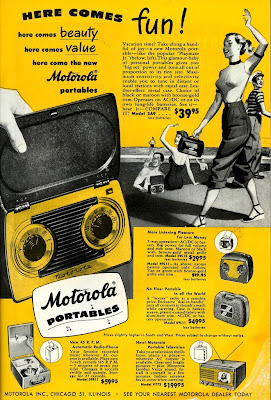 I listened to the first one of those the other night. Pretty good. He's not the first person to muse about the innate weirdness of the cinema-going experience more then the films. But I liked his style. Arty and artful.

Read any Matthew Sweet on cinema? I'd have put a pound to a penny on your having a copy of 'Shepperton Babylon'.

Are you going to put up the remaining episodes? I'd love to here them.

if i had them i would dearie but these were the only ones i had chance to record. hopefully the lovely bbc will be making a whole mass of radio archives available soon
x