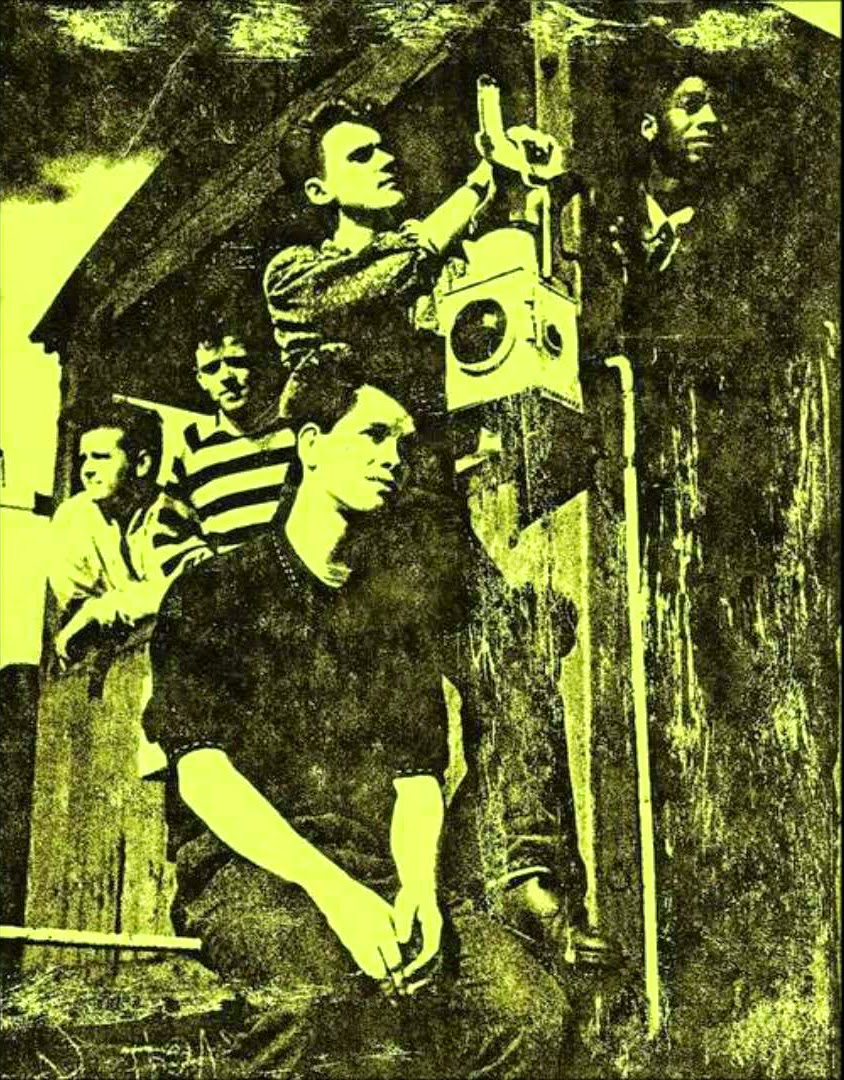 there was a time when cassettes popped through the postbox got waved about at bars thrust desperately in shoddily sparse audiences and how i wish i could say they were treasured played to bits shredded and pencil waggled... the north of cornwallis box has lost it's front and the three songs by label needs sticking back down before it can go in the machine and how it still plays is a blooming miracle cos it's been played and played and oh you know... lovers of a certain sort of guitar pop will be forever astounded that it took til last year for billy liar to find some kind of release on the monsterous c86 deluxe whatsit and that the rest of their set isn't collected oh somewhere is a dreadful thing... they sounded very much like this... 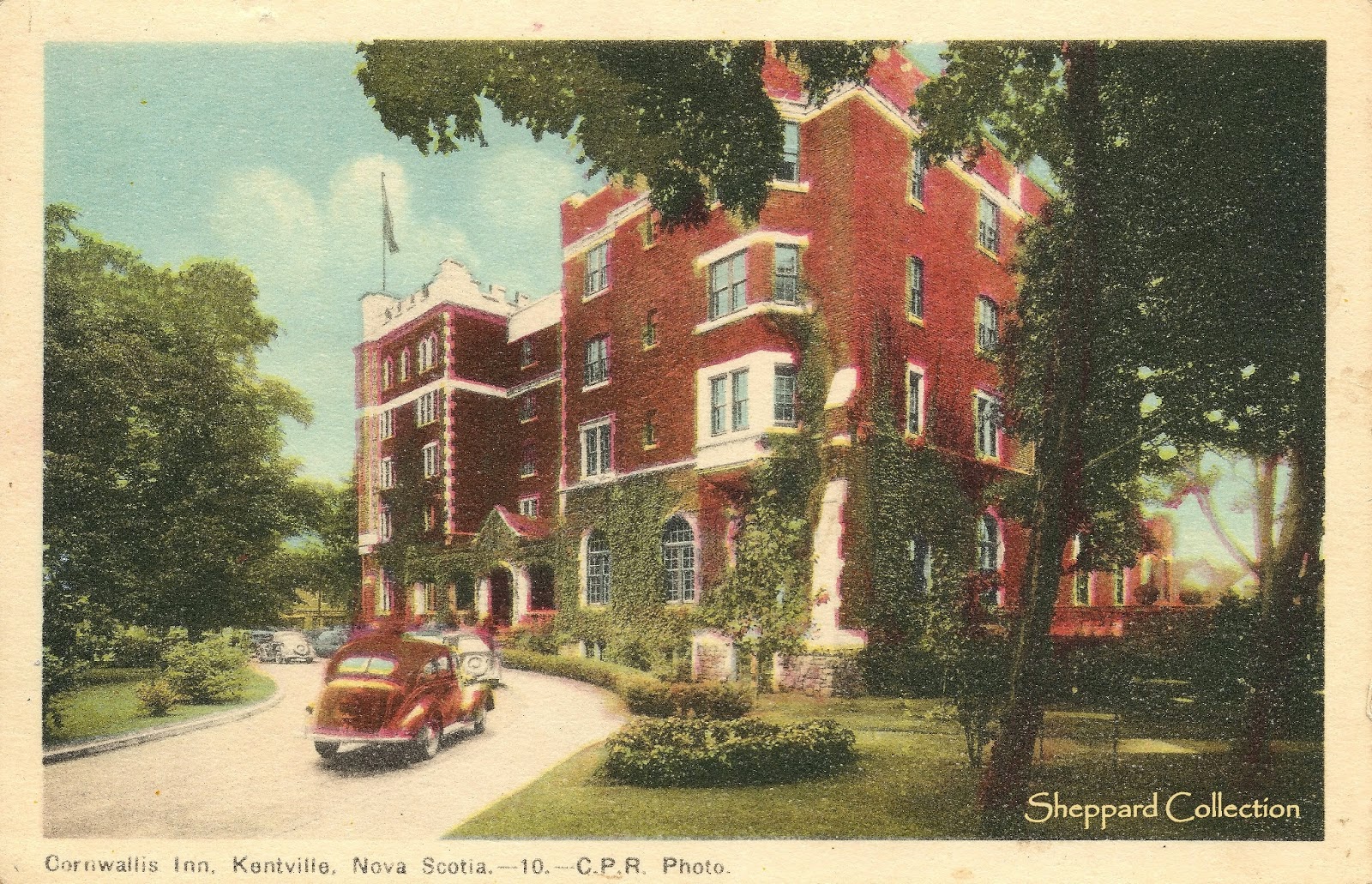