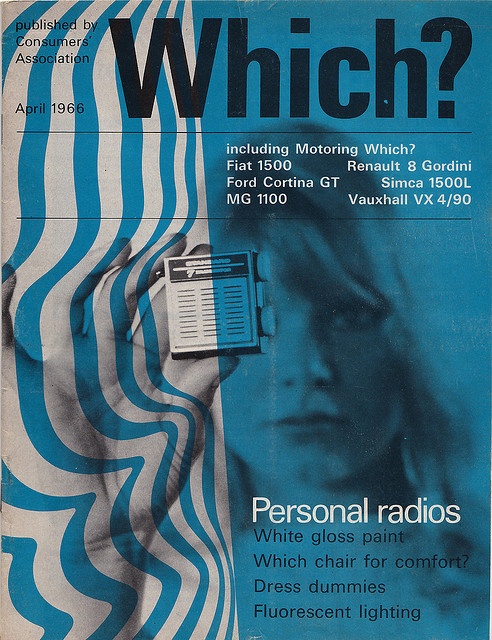 super mark over at cooking up a quiet storm has issued new and exacting demands...

1. A song by an artist or band who's name would be categorised under 'A'
2. A song with a running time under 2mins 30sec
3. A song with a colour in the title
4. A b-side you played as much as, if not more than, the a-side
5. A cover version
6. A duet or a song by a duo
7. An instrumental
8. A song that's 'easy on a sunday morning'
9. An original song from a film soundtrack
10. A song released by a solo artist better known for being part of a group
11. A song that you associate with your parents
12. A song with an iconic sleeve
13. A song not in the english language
14. A song from the 80s that would NEVER feature on 'Now That's What I Call The 80s'
15. A song to go on a compilation entitled 'Seminal Songs For Modern Teenagers'

a new weekly feature as it turns out the first one landing monday the 1st of feb... i had a ball sorting my fifteen out and if you fancy a go do let the cooking mixers know...

this was nearly a song by an artist or band who's name would be categorised under 'a' but then it wasn't so we'll have it here instead... i've an horrible feeling the ituners will be increasingly lost in alphabetical categorisation but then again they're probably a lot cleverer than they look...

ernie andrews - what do i see in the girl

I didn't get this email. A lot of tricky choices to make there.

Why did Swiss Adam not get this email? SA please go for me, I struggle with 'exacting'. Love to all x

Like that Ernie Andrews song. Lovely arrangement as well.

That could be one of the most ''dusty sevens / 99p soul'' tunes that I've ever heard. x

spud is right. I can't download it though. Is there a fault on the line?

open to all i'm sure people...

glad you liked old ernie. could've been the b side selection too come to think of it...

i shall fiddle with my settings davy dear
x