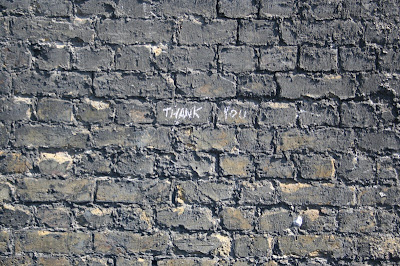 before i started this dumb thing i worried far too much that i wasn't hearing enough music that filled me with unimaginable wonder and had me scouring the long neglected 45s boxes tucked away in the few remaining back street record stores. i wasn't hanging around in clubs very much, i didn't know of any good radio and the two friends who introduced me to so many of the tunes of my life had moved far away.
and then you lot came along and over the past few months i've found some mammoth sounds and been reintroduced to some long forgotten gems. so thankyou.
here's a small but perfectly formed selection.

the assembly - never never
i'm not always so stupid

jack adaptor - everyone talked about us
frankosonic

and as a special treat here's evie

I love Evie Sands - one of those great singers, like Jackie DeShannon, who should be held in much higher regard. I'm tempted to tell her story here, but I think I'll save it for my own blog, 'cause I'm scratching round for content at the moment.
Today she's still in fine voice, she plays guitar left handed, she gigs regularly in California where she lives, and she has a myspace page that she runs herself - so go there and befriend her.

Wow. I confess I had never heard of Evie Sands before this. Fab. Nice foofs too.

Good to hear Brian has worked his magic with ya x

Evie Sands! What a face! What a Fender bass!

I love Evie Sands, her album "Anyway That You Want Me" is fantastic. Doesn't hurt that she's gorgeous either.

There's a great song that i remember on that list, and now you can watch it too......

i've finally written that evie sands blog that i threatned above. it's an increasingly often told story - usually by people who know more of the facts than i do - but what the hell. i found a new youtube clip of evie singing live on Shindig, or some such, so that's all the excuse i needed to post the curse of evie sands