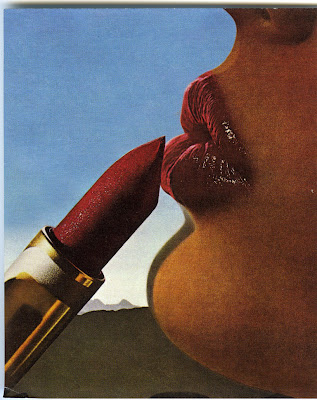 and you thought lollies fags and coke bottles were rude huh ?

all this muck has got me to thinking kinda well you know i mean i know it's wandering off a bit but oh would anyone really've done stuff with barry white ? i mean really ? there's the voice i know and all that walrus of love whatnot but whover came up with the walrus thing wants shooting and there's never going to be any getting past that beard. it's too neat. way way way too neat. i mean that's going to take forever and ooooh it's just well off putting at the very least and that whatever he put on his hair would get everywhere and all. if it was black and white genuine plucko hairdressing we'd all swoon obviously but it wasn't was it. i haven't the faintest what him out of american gypsy looks like neither but those big bass tones could tempt anyone...

american gypsy - inside out

Do you think he's the chap with the Ming The Merciless-type top on here?

Epic tune! Never heard that before.

theyre a bloody funny looking lot to be sure even on the lp cover. the lp is another of those two and a half magic tracks and a whole lot of what the hell were they thinking there then. i'll dig 'golden ring' the other fab tune out soon
x