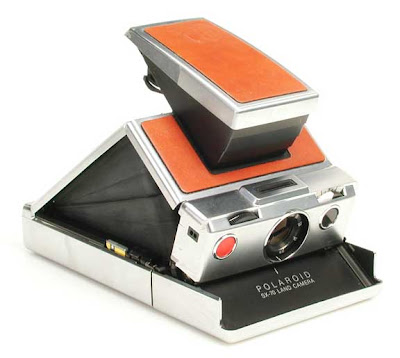 citizens of the future! gaze upon picture takings greatest triumph and drool! it's the snappy choice of the discerning jet-setter the oooh it's a bit heavier than i thought it'd be and should it really make that stomach churning crunch when i open it hit of 1972 and in no time at all even the film that needs butchering and filtering to work in the heavenly creature will be gone daddy gone and it'll join the paillard-bolex on the bookcase being a bugger to dust and a sigh at yet another lost wonder 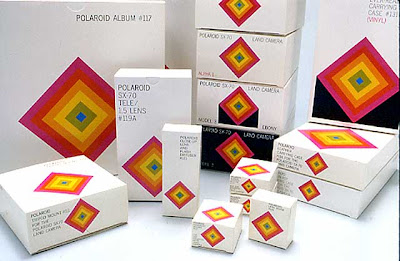 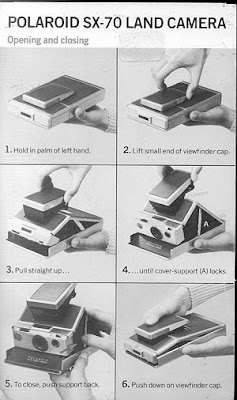 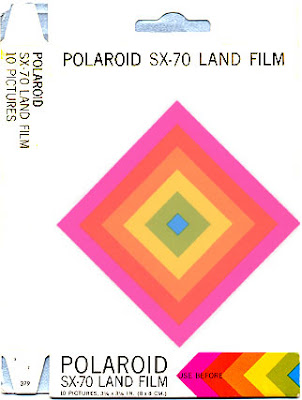 ebay's full of the poor unwanted beauties and you can still just about get film if you try and try you really should dears before it's too late.


and finally a little gem from the office of charles and ray eames...

And music by Elmer Bernstein! x

By the way, can you please start all your posts from now on by saying 'Citizens of the future!' because it makes I laugh x

I bet she drops one of those pics in a rock pool! is the macro really that good?

Even the little blue and purple Polaroid logo was perfect

Read about your planned trip ally. How jolly exciting.

Make sure that you take a vest as the nights can be parky and I don't want you catching a chill on your kidneys.