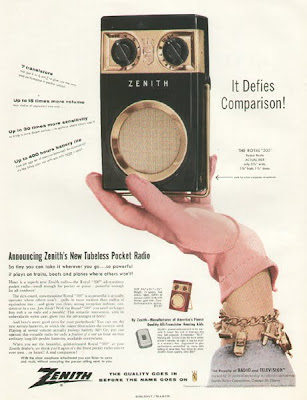 a bad week all round i think we'll all agree. attacks all round and the rotten loss of another pioneer but i like to think that radio four slipped in a raised fists however subtely hidden in woman's hour and desert island discs plummy tones and all but michael mansfield and especially gareth peirce drop bombs that've had me mulling and grumbling since. sorry the woman's hour doodah is only websitery - i dithered too long to grab the bloody podcast and it really is worth a listen. i'll be hoping the library can still afford to get me her book dispatches from the dark side although i think i'll probably be too scared to read it. and i forgave mansfield's floyd the first whisper of lkj. stay tuned.

and ari's anthem just in case you've never had the pleasure 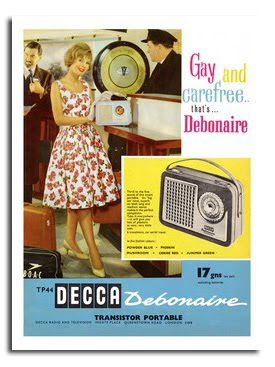 Michael mansfield was rather good with Kirsty wasn't he and a little bit of the Floyd is alright now and again, no?

Only seems to be the first two seconds of the Delroy Wilson tunes. Is that me or you?

RIP Ari Upp.The Slits could really do it live and the words to songs like Spend Spend Spend and Typical Girls were a lot smarter than the rent-a-rebel cliche punk standard. Shoplifting still makes me laugh.

he was drew he was indeed. even if it's a shame it's always the toff that getst to go on and not the poor buggers he had to defend. still.
and i'm afraid for me it is always floyd no. no no no

spud dear - delroys back i hope in full flow - ta for the nod. if anythings busted you can usually rely on it being me what busted it...

i'm having a wash up to cut in a bit but i've a feeling they'd've been appalled at the thought.