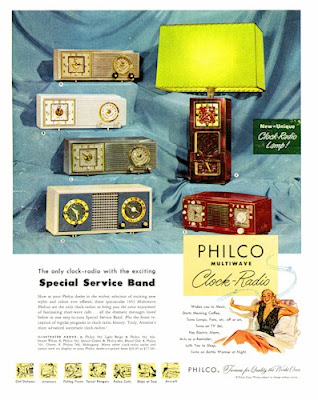 "a song that you hear often on the radio"

a what ? a song ? no really there are songs ? on the radio ? desert island discs apart obviously. there's the archers theme which is the cue to flip to football but hell that's torturous enough even when it's just the teensiest hint. radio four all the way here darlings then football tittle tattle and matches that mean nothing of an evening and weekend. records pop up when you're least expecting them still. it's cos we're old and the folk making radio are old too. the bastards keep rubbing it when i'm least expecting it. like half past one in the sodding afternoon. john cooper clarke shouldn't be able to play me james brown records while i'm making a sandwich to radio four. it's unnatural.

how dare you turn over when the Archers come on! David's mental well being is keeping me up at nights just now.