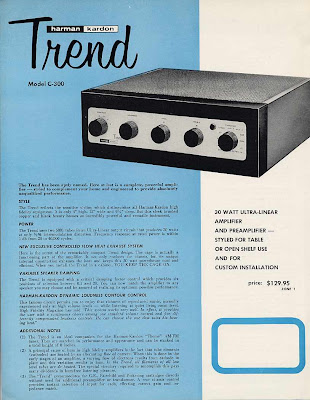 "a song that you want to play at your funeral"

sadly i won't be playing anything at my funeral will i. that's kind of the point of the thing. it's nigh on impossible to think of ourselves uninvolved in the thing though isn't it. my dear old dad spends a ghastly amount of time on the script for his. songs jokes the lot. he does love an audience and it's heartbreaking to think he won't be at his own do. i keep trying to think of a way to have it while he's still here and i really should try harder to sort it. memorial services would be so much more fun if those we were celebrating were there with us.
so i don't care for funerals. all those people no one's seen for years all those regrets all those should've saids all those too bloody late nows

The daughters are under strict instructions to play 'Bring Me Sunshine' by Morecambe & Wise.

it's a song for all occasions bring me sunshine - kinda suprised there aren't more versions. not that we need more but you know.

and phil's the tops isn't he. kills me this one
x

that's lovely that is.

Tend not to think about this one but I was at a funeral a couple of years ago when a very dear friend had stipulated what song had to be played as her coffin was taken from the church and when her husband pressed play on the tape recorder I couldn't help but laugh when , So Long, Farewell blasted out in the dusty old building but was very soon in floods of tears, would have brought a ear to a glass eye as they say in these parts