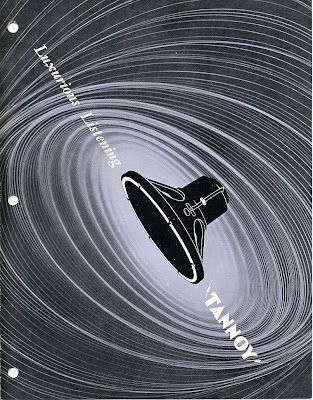 "a song that makes you fall asleep"

i think they mean a song that you can go to sleep to. a bedtime sort of song. they do don't they. there was a time when my head was so full of clattering and rattling and hell it just needed distracting of a bedtime drowning out shutting up. the thing is records just filled it with other stuff lovelorn stuff as a rule what with your quiet songs almost always being murderous your franks and your tonys and your jonis and your peace peaces that never fail to wake you up ears pricked for the tiniest tinkles that'll leave you wide eyed all night and leave your heart battered forever indoctrinated

so no i don't think there is one. not a song. stories though. when i got my complete radio 4 sherlock holmes on cassette pile off of ebay i was gone to the world. missed the end of almost all of them. but here's one that'll slay you to the end that'll get the lips quivering