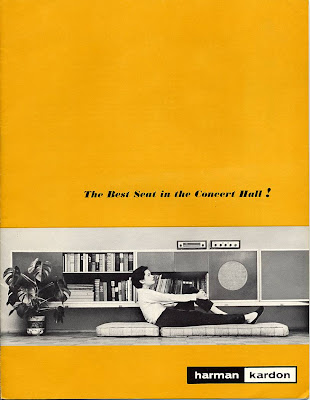 gee they love a favourite this lot they surely do

"a song from your favourite band"

they're funny things groups aren't they. they're groups not bands round here. i mean proper ones ones where they're actually groups. not a singer and some blokes but that thing when a bunch of people make a noise that's all of them like when topper left and it wasn't the clash any more and that drummer you know the jazzy one off of those hurrah records and him in the june brides that wasn't brian that kinda spoilt it all. like the go-betweens aren't the go-betweens without lindy morrison. those late lps aren't go-betweens records they're robert and grant records. they're still astounding just not go-betweens records. and that wasn't a specials reunion without jerry dammers. that was some of the specials. it's not the same thing it's just not. and do the impressions count? or little anthony and the imperials? they don't do they. or brasil '66? what about the heptones? i wish it could be little anthony and the imperials. i love little anthony and the imperials.

but ah sod it i'm feeling decidedly bossa right here right now so bossa is it. i know bugger all 'bout them but the only lp i've got is beautiful so today it's this lovely lot

" If it's me and your granny on bongo's it's the Fall" the exception that proves the rule I suppose.

Ms Ally, you are some kind of strange genius x

Give the drummer some!

once saw the go betweens surport orange juice at the licyum ballroom about 1981 really enjoyed them, but dont no about any line ups or anything, anyway no joy on my blooming sound yet but youve made me dig out some brasil 66 so thats just ace, cheers ally.